In German, Baumkuchn translates literally as “tree cake” or “log cake”. Although traditionally European, the delicious layered dessert is also popular in Japan, where it has become the namesake of this 60-seat café in Tokyo. Given the roots of the name, we were asked to create a feature wall based on our Alder Series. The resulting piece is close to 120 square feet of alder millwork, which seamlessly blends into the architecture of this small but beautiful space.

I love the experience of walking in the forests near my home, never sure of what lies in the shadows in the distance or the dark spaces between the trees. I’ve often wondered if the mystery suggested in these dark spaces and unknown depths is a significant part of what draws us to the natural world.

For a long time I had wanted to create objects that would tell the story of this experience, but did not know where to start. Then one night, I was sitting in a darkened room absorbed by the way in which flames from my fireplace illuminated the loosely stacked kindling beside the hearth. The ends of each stick of kindling glowed in the light while the spaces between the sticks remained dark and seemingly impenetrable. I realized that these shadowy patterns of light and dark shifting within this bundle of sticks were the essence of this story I had wanted to tell.

Alder was a natural choice as the material with which to tell this story of the coastal forest. Western alder is a pioneer tree. It grows quickly from saplings into dense stands of foliage that contribute to the forest’s shifting play of light and dark. It also has the unique and crucial ability to fix nitrogen from the air into the soil, preparing fertile ground for other tree species to be reborn.

With the Alder collection we carefully select, hand cut and carve each stem before bundling it into a stack. We then saw horizontally across each stack to create the form of the piece, which appears to be sliced directly out of a section of densely packed forest. The depth of the open space which encircles each stick provides a stark contrast. My wish is for you to peer into the piece past the surface and imagine yourself walking in a rainforest.

The Alder Disc represents revitalization, as every stick and branch from the alder trees are carefully carved and bundled together to form something new and intriguing. By drawing attention to the spaces between the alder, as well as the varying colours of the wood itself, the disc acknowledges the shifting experience of the forest. 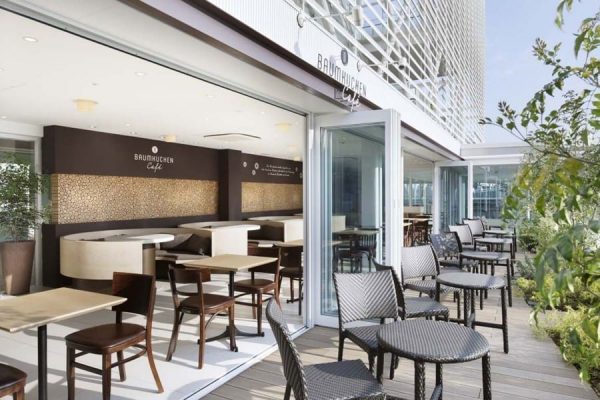 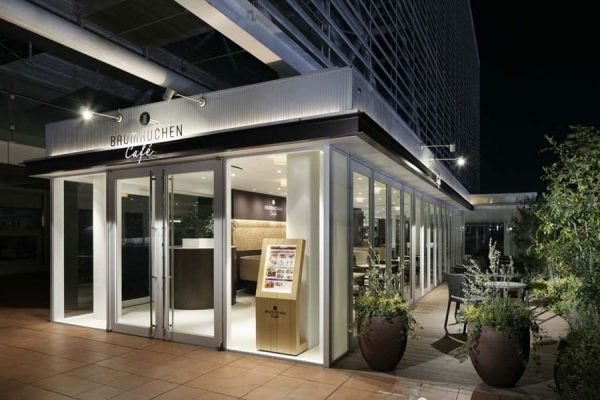 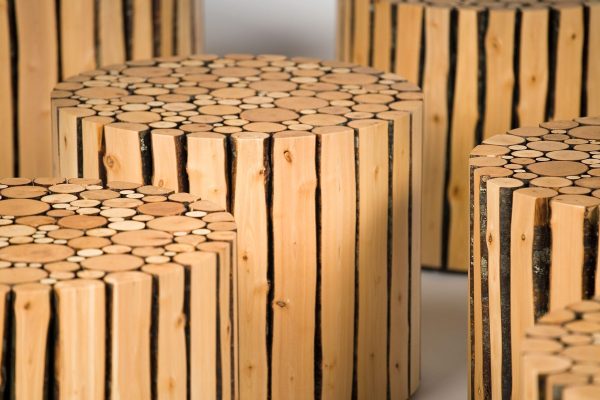 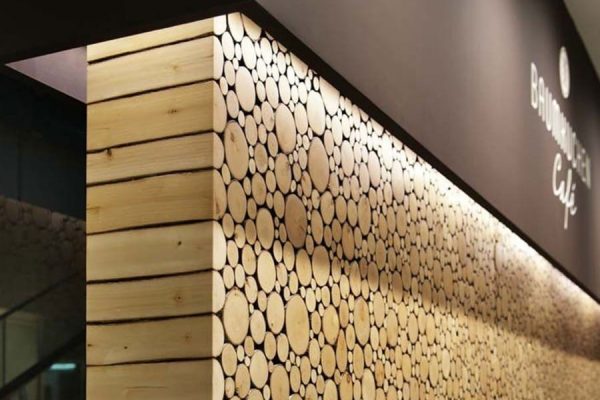