When we imagine our place, our time in this world, it rarely extends beyond personal experience. We think of our individual start, or our ancestry until the timeline fades into a foggy haze. We may think of humanity, and the evolution of our planet. But when we think about the greater picture, about why humans are here and where we fit into the story of the universe, we are stymied with questions, left wanting for answers. When we remove ourselves from the daily minutiae, pausing to take a reflective, and objective, thought journey to a higher plane, this takes us to a place where we’ve only scratched the surface. The universe, with its stars, planets and galaxies, and our place within it in the greater picture, is unknowable to us. The mystery of the great unknown can lead to a cerebral, potentially spiritual, experience. 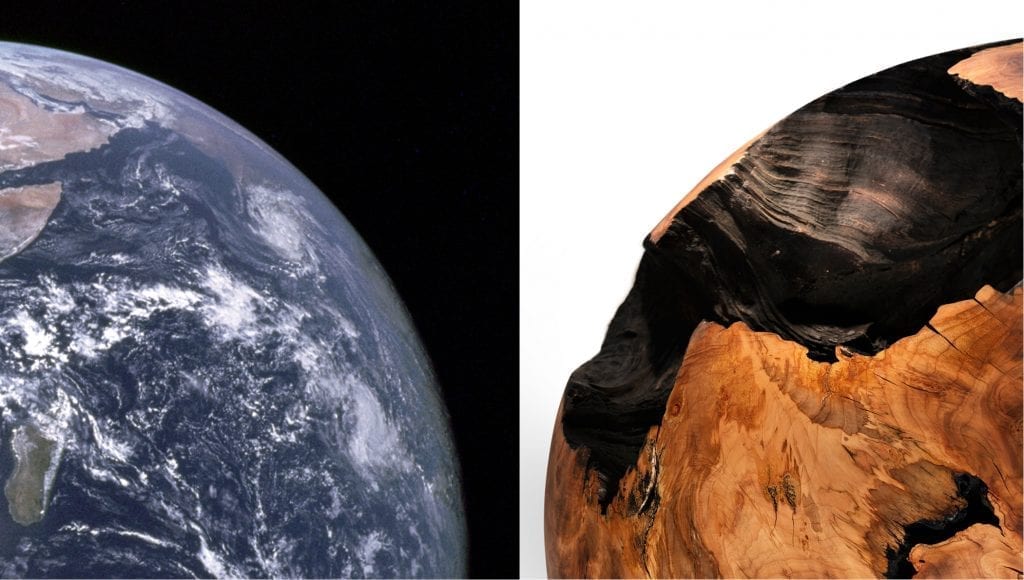 Our own physical place within the universe, however, is better understood. The limited boundaries of our planet we know, and its rhythms have been observed through time immemorial. Nature is cyclical, as seen in spawning and migration patterns, the changing seasons, and the orbit of the Earth around the sun, to name but a few. These cycles, observed at a scale we can understand, can be extrapolated to speak to the never ending essence of the universe. All of the energy of the universe is in constant transaction of creation, destruction, and rebirth.

The many questions that are yet to be answered excite the senses with the opportunity for discovery. We strive to make sense of this world, and our scientific knowledge is expanding incrementally, like the universe itself expands, but there will always be the unanswerable, metaphysical questions that loom large. As our species navigates this world, we use the knowledge of what we have learned, and can learn, and the belief in something greater than what we know, to guide us.

Galileo Galilei was famously driven by discovery, and in 1610 published Sidereus Nuncius, or Starry Messenger. This short scientific pamphlet challenged conventional thought and was the first systematic study of celestial bodies. With our Starry Messenger work we carve away the exterior to expose the natural valleys and features of the wood, revealing a familiar form not unlike the moon, which has a surface that is both recognizable and yet out of reach to the individual.

For 18 consecutive days Galileo Galilei studied the moon with a telescope he constructed, observing certain areas of the moon’s surface that would become lighter, darker, or more distinct. This concluded that the moon’s surface was not smooth as previously thought. Our Platter addresses the interplay of light and darkness, and how this affects our perception, it is a simple artistic expression to show that light and shadow can work harmoniously.

The sphere is a highly familiar shape that is steeped in symbology. As a geometric object it has no formal hierarchy, the sphere is the earth, the moon, or a bouncing ball. With our Solid Sphere , each growth stage of the tree is visible and displayed with equal weight. By encompassing each stage, or season, of the tree in each piece, the solid sphere pays tribute to the entire story of a tree. The sphere, like the universe, like the cycles of life, has no distinct beginning or end, and displays the beauty in growth and transformation.